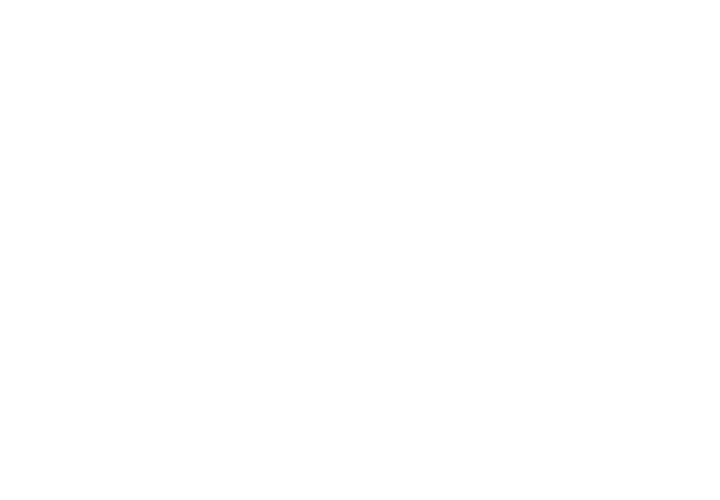 The highlight of the point to point race card, both on paper and on the day at Barbury Castle, Wiltshire on Sunday 26 November was the Mixed Open – sponsored for the first time by Equine Health Centre Ltd.

Sunday boasted strong fields in each of the races with good going. Although it was a chilly day the crowds were treated to an excellent day’s racing in glorious winter sunshine with a real buzz at Barbury.

19 of the 25 entries stood their ground including the John Corbet victor Now Ben, Lilbitluso – who had such an outstanding season in 2015 – and Ericht, useful under rules for Nicky Henderson, who was also present to watch daughter Camilla ride. The spoils, however, went to Iberico, following up last year’s success in the same race and initiating a double for rider Sam Jukes and owners Clive and Eileen Bennett. The 11-year-old made smooth progress to lead three out and score comfortably by five lengths from Lilbitluso, who was always prominent and made a pleasing comeback after a shortened 2016/2017 campaign. Big Casino, who also raced up with the pace, was eight lengths back in third on his debut between the flags.

“It was worth cleaning the cup after all,” laughed a delighted owner Clive. “When we saw the entries, we thought we had no chance this year, but that was extraordinary. He’s 11 going on 12, but he’s still improving.” “We’ve had him since he was five and bought him from Padge Berry,” added Eileen, who took no credit for this impressive victory. “Sam (who also trains Iberico) plans the whole thing,” she confirmed. “It’s all about the jockey.” Iberico is likely to stay pointing, but the winning trainer-rider refused to be drawn on plans, saying only, “We’ll see how he comes out of the race. He’s direction-dependent – he wants a flat left-handed track and soft ground is best.”

Justin Chittenden, Managing Director of Equine Health Centre Ltd commented, “I thoroughly enjoyed an exciting day of racing at Barbury. With so many good quality horses involved in the Mixed Open race it was fantastic to watch. Equine Health Centre has some great connections within racing and it’s a pleasure to support the grassroots of the sport. Congratulations to Sam, Clive and Eileen.” 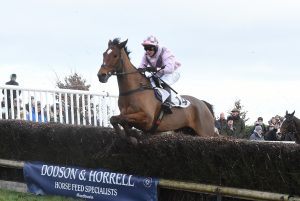 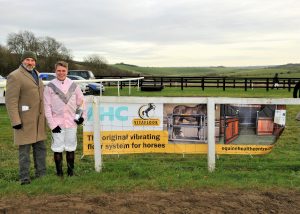